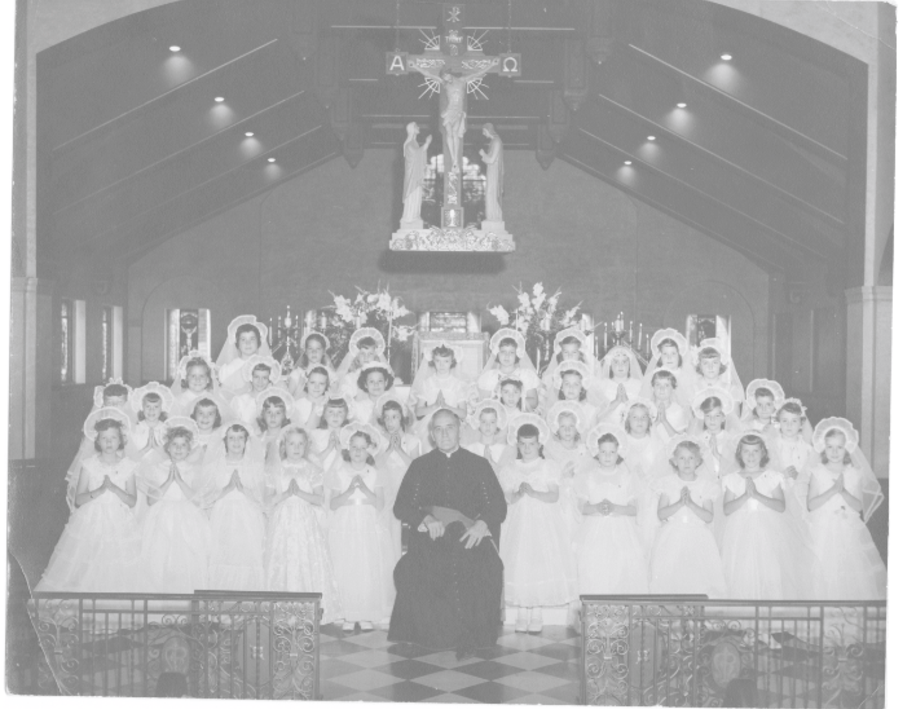 The photos at left of MEMORIAL DAY were taken by my father, Jim McLain, Sr. .

Maureen Kane (MHS) sent me these photos of the MEMORIAL DAY parade taken by her mother, Ann Kane. 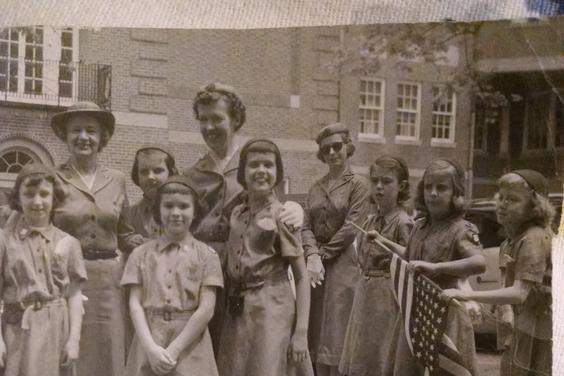 Roger McGonegal sent me theabove photo after "Manhasset Stories" first came out in 2011.​TRoger is able to name nearly everyone. I'm leaving you to your own recollection skills. 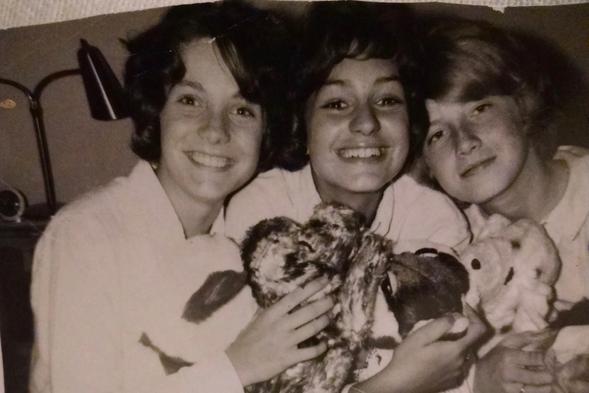 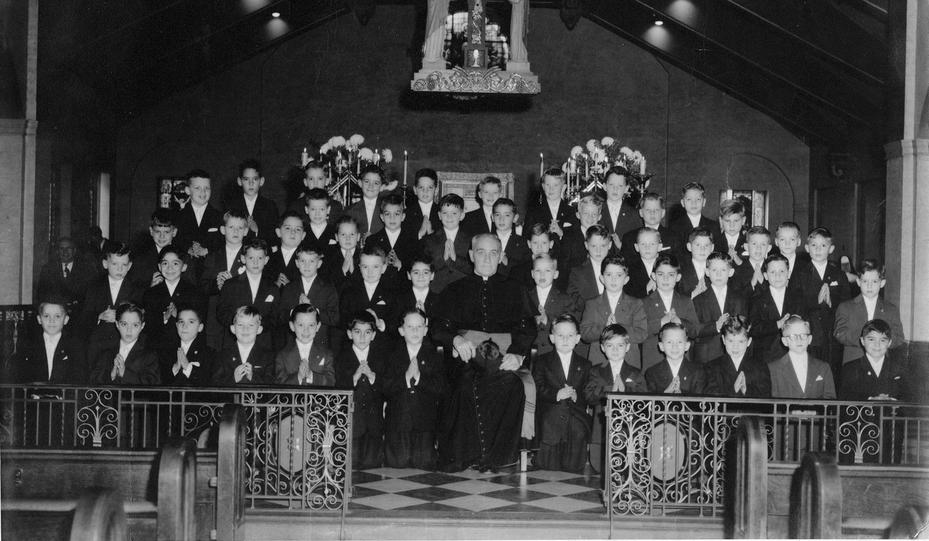 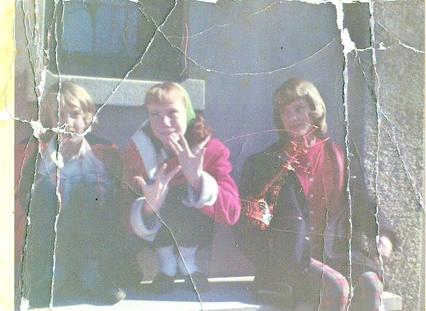 The photos below are from Tish McCarthy 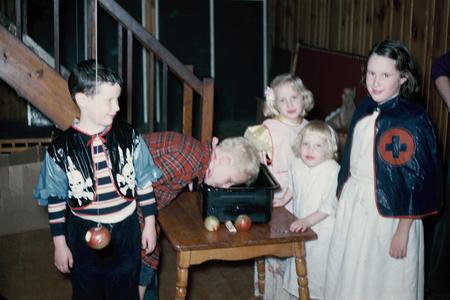 Suzanne, Kathy Beatty, and Joan __ at Our Lady of Grace; pic taken and sent to me by Mary Grace Ruddy.  :0)